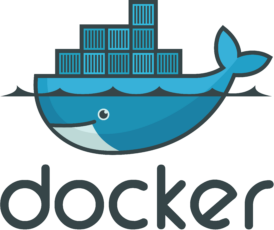 To avoid the system drive being filled up as the volumes grow I like to move my docker root directory to a dedicated volume. In this example a new drive is added to my docker server which is mounted as /vol/01/ so make sure you have your destination directory setup and change /vol/01 respectively.

First stop Docker and move its defaults directory (/var/lib/docker) to its new home (/vol/01 in this case):

Edit (or create) the file /etc/docker/daemon.json and add:

If you have existing Docker instances you will need to edit their config.v2.json files:

Now restart docker and your containers should be running at its new location:

You can check if the root directory is moved using the docker info command: